“Oh, you’re buying ‘The Kite Runner’? Have you read that one?” I asked pointing to a book on the other shelf by the same author.

“And the mountains echoed!” She looked at the book then at me. “No, I haven’t. Why?”

I got nervous. I forgot what I had just asked her. “No…. Nothing….” I mumbled not knowing what to say.

She was looking at me smiling.

“The latest novel by the same author.” I tried to sound as normal as I could.

Both corners of her mouth curled up and cheeks deepened with dimples on them.

“I want to read that too but I am running out of money. I don’t want to leave any of these books either,” she said showing me the pile of four books on her hand on the top of which was the The Kite Runner.

That was the last day of the Book Exhibition on the Exhibition Ground. I didn’t have a penny. I had gone there just because it was Saturday and I was free. That is to mean I had not gone there to buy any books. I was just wandering through the stalls.

“If you really want to read it,” I said flipping through the book, “I have an idea.”

“Are you going to buy it for me?” she chuckled.

She seemed affable as well as talkative too. My nervousness went away. I just thought of flirting with her. “I had already bought it for you, but the thing is I just found you today.”

“I had always been looking for you too”, she also turned flirtatious now.

“No please, I’m talking seriously. I have an idea,” I said.

“Why late? Just buy and hand it to me dear”, she was still flirty.

I felt irritated as people around also looked at us. I took a 180 degree turn and started looking other books.

It was after one and a half minute before she appeared in front of me blocking my way. I had reached on one of the corners.

I looked at her face. Her smile had faded away. She looked more beautiful now than with her smile. Smile does not suit all faces, I thought.“

“Are you angry with me?” she asked.

“No. Why should I get angry with a stranger for no reason!” I replied avoiding her.

“Sorry please. I really want to read that one. I want to know your idea,” she blocked my way again.

“Which idea are you talking about?” Now I was in the mood to provoke her.

“Please.” She caught her ears with her arms crossed.

A silence followed before I looked at her eyes and smiled. But she didn’t.

Again a moment of silence.

What!!! What is this? An indirect love proposal? I don’t know how girls (or even boys) put forward a love proposal. Really.

I thought of kidding again. “What if I say I have a girlfriend?”

“What if I say it does not matter to me?”

I remembered someone saying, ‘girls don’t say anything straightly. You have to interpolate and extrapolate to understand what they are actually trying to say.’

What sort of girl is this? Is this a straight proposal or do I have to interpolate and extrapolate to know what she is trying to say?

“What do you want actually?” I asked looking straight at her eyes.

“To hear your plan.Your plan that I can read that book. Will you tell it or not?”

Why wouldn’t I? I also had some hidden interest in that plan. Though indirectly, she had even proposed me.

“I have already read the The Kite Runner and I have the book with me. You buy the second one. After you finish reading that, give that to me and I will give mine to you. That way we both can read both of them.”

As per the deal, she bought the book. She let me read the book first. “You have already finished yours’. So you read it first. I will read these remaining books. After you finish it, give both of them to me,” she said handing the book to me.

She twisted her lower lip. She didn’t seem beautiful in this gesture.

“How many books have you read using this technique?”

“More than a dozen.” I gave a sly smile.

“Do you have a boyfriend?” I was not discomforted to ask it as she had already begun the topic.

“What if I say I don’t want to answer?” She replied.

Now she was trying to avoid the topic. “You have that right,” I said. “You became successful in bribing me into telling the plan, right?”

“Otherwise you wouldn’t have revealed your plan.” She seemed victorious now.

What?? She had really bribed me with a love proposal! Just to read a book!? Such a bibliophile…. I thought.

Even if girls seem to be saying something straightly, that is not the thing they are actually saying. Anyway, you have to interpolate and extrapolate things to know what they are actually trying to say.As she did just now.

“Just a minute, please. I cannot hear you properly.”

She moved towards the exit, stood on the doorway for a while. The guard asked her to get either in or out. She stepped out, stood just beside the door for about a minute, turned towards me and waved her hand to say bye, the mobile still on her ear.

Neither she had my address nor did I have her. I rushed towards the exit. The guard asked for the bill of the book on my hand which was not with me but with her. It took me around one minute to make the guard understand and assure him about what had just happened. Finally he let me out.

But before I reached the parking and asked her address or the mobile number she started her scooty and drove away. Silly girl! She even offered an indirect proposal as a bribe for the book but left the book for me and went away.

So happy that you are here 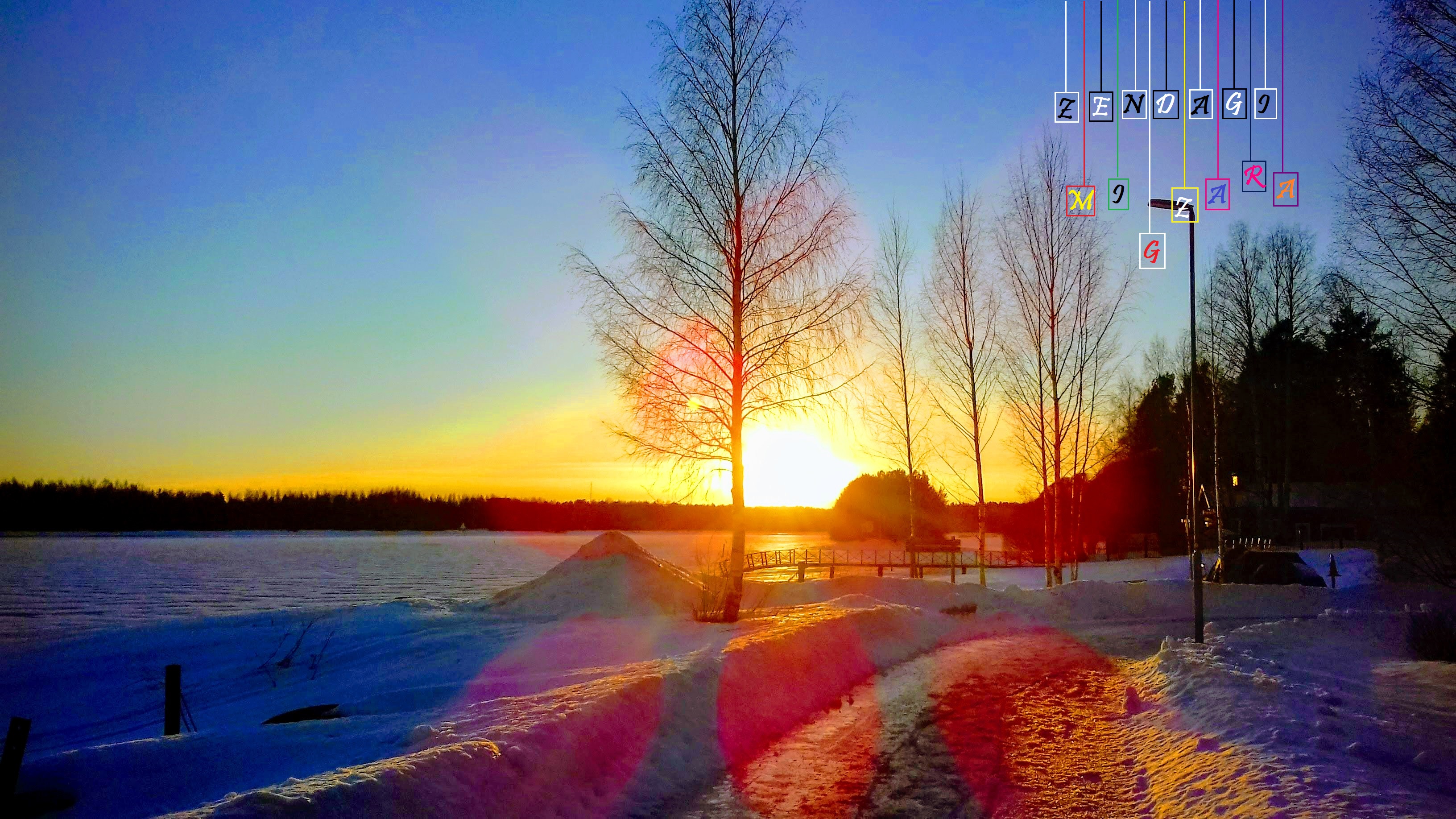 Kindly, begin with a smile. We do not own all the problems in the world :)

‘Do not compare. You have no idea what their journey is all about.’

‘Be who you are and say what you feel. Because those who mind do not matter and those who matter do not mind’

‘Fill your life with EXPERIENCES, not THINGS. Have stories to tell, not stuffs to show.’

‘Be crazy, be stupid, be silly, be weird, be whatever… Life is too short to be anything but happy.’

‘The way I see it, if you want the rainbow you gotta put up with the rain’

I am so happy that I created the above column by learning basic HTML and CSS. Seven life quotes in seven colors of the rainbow. Isn’t it interesting? Well, there’s no specific reason for choosing those quotes. I just searched ‘life quotes’ in google and used the ones that I liked at the moment I was designing it. :)

Do you like it? Do you have a blog? I really really feel happy when some random people write a message to me. Comment on some post, or go to contact page and leave a message. I would love to read your blogs too. Wish you good times :)